Can a Broken Heart Really Kill You? Understanding the Link Between Depression and Heart Disease 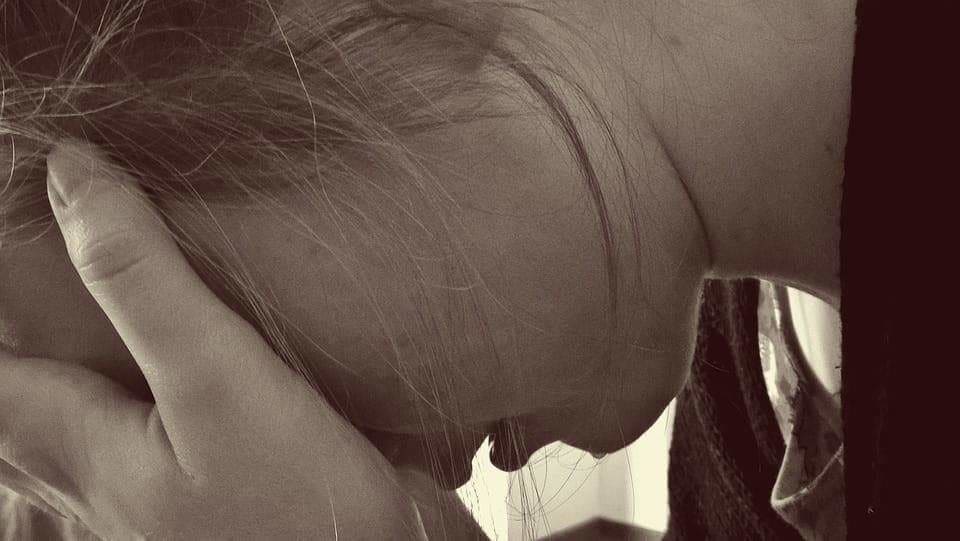 A broken heart really can kill you.

A study performed in conjunction with the Cleveland Heart Lab and Neuro Science, involving 20 PhD’s including principal investigator Decker Weiss, ND, has discovered a medical link between sadness, depression, anxiety and heart attacks.

The study concluded two years ago and is currently out for comment.

“We know that depression is a higher risk factor for heart attacks than smoking,” said Dr. Weiss, a graduate of Sonoran University of Health Sciences who splits him time between research and practice.

At the foundation of the health effects of a broken heart is endothelium – the lining of the arteries. When certain nutrients in the body are missing (such as estrogen and serotonin), endothelium dysfunction can occur, which can cause heart health issues. And, unfortunately, endothelium cannot be replaced.

Consider this: 1 in 7 premenopausal women will suffer from heart disease in their lifetime; however, that number increases dramatically (to 1 in 3) for postmenopausal women, due to the drops in two specific hormones: estrogen and serotonin. *1

The concept of replacing the body’s estrogen is fairly common these days; however, that’s not the case with serotonin.

Serotonin is often referred to as the happy neurotransmitter. The effects of serotonin can mirror – in some ways – the elation that’s felt when a person takes Prozac, except for the fact that serotonin is a naturally occurring hormone.

“When the body’s serotonin levels are low, vascular health is affected,” said Dr. Weiss. “If we’re feeling blue, we have endothelium dysfunction.”

If left untreated, endothelium dysfunction can result in calcification; but over time, can become as serious as a heart attack.

One of the ways patients stave off the symptoms that result from endothelium dysfunction is through synthetic medications, like Prozac. However, this type of synthetic treatment can come with a limited lifespan.

“When a patient comes in, on Prozac, and it’s worked well for a lot of years, and now it’s not working, that’s telling us that Prozac recycles serotonin,” said Dr. Weiss. “It doesn’t make more of it.”

To address this issue, alternative solutions can be given to a patient, such as 5-HTP. But Dr. Weiss warns that patients who’ve become accustomed to the effects of drugs like Prozac might feel disappointed with the effects of 5-HTP.

“With natural models, we can create new serotonin, but it’s not the same as when we recycle it like with Prozac,” Dr. Weiss said. “It’s a different feeling. So people who stop taking Prozac and go on 5-HTP, frankly, it won’t work like a drug. It won’t spike or crank. It’ll bring it all to healthy levels.”

The best approach to prevent a broken heart

Knowing that a broken heart can, in fact, be detrimental to our health, Dr. Weiss believes the main message to take away is the importance of validating one’s emotions.

“Understand that heart health is mental health as well,” he said. “When you’re sad, you have a higher risk factor [of heart disease] than smoking or diabetes.”

This comprehensive study has led Weiss and his team to determine the mechanisms that link depression to heart health, and, in turn, have led them to be able to offer treatments – such as 5-HTP – to ensure a person’s serotonin levels are kept in check.

“It won’t make your hips thinner, and it won’t put money in your pocket,” he said. “But you do have the ability to get happier.”

For a Plant-Based Diet, Do You Need Supplements?

Making a Push for a Patient-Driven Information Economy
Comments are closed.