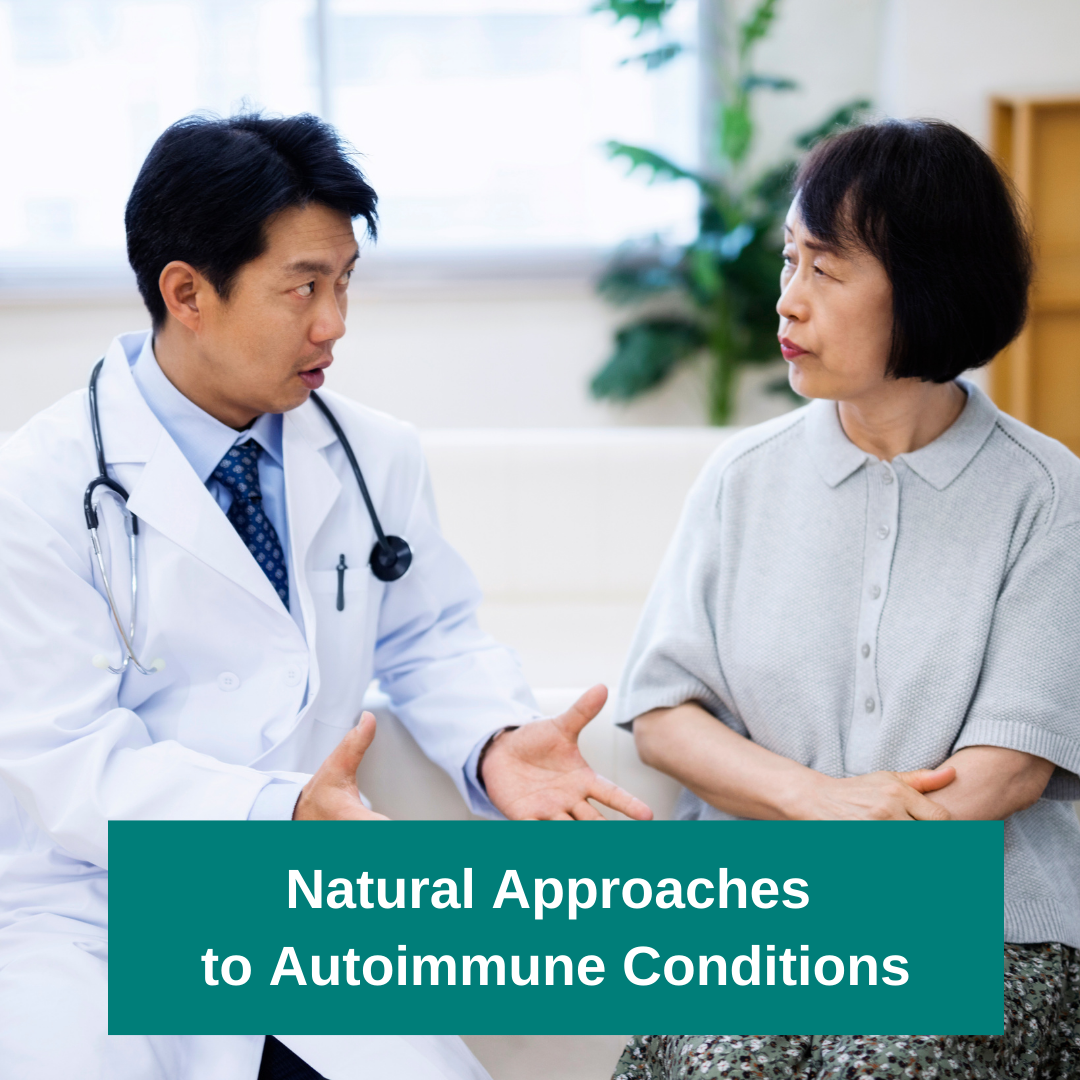 Approximately 10% of the population experiences autoimmune disease – and these conditions are increasing, possibly due to an increase in environmental pollutants. Join Dr. Jaquel Patterson to learn about autoimmune disease and natural therapies that can help patients manage or eradicate symptoms long-term.
This webinar was originally scheduled for Thursday, October 13th, at 7 pm EST but has been rescheduled to Wednesday, October 19th at 8 pm EST. 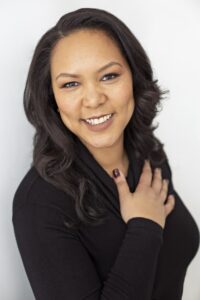 Dr. Jaquel Patterson is a nationally recognized naturopathic physician, success coach, best-selling author, and Forbes contributor. She owns a successful multidisciplinary medical practice in Fairfield, CT. She has over 14 years of clinical experience with a focus on Lyme disease, autoimmune conditions, anxiety/depression, and childhood developmental disorders. She is also the Past President for the national association, American Association of Naturopathic Physicians, served on the board of the American Academy of Environmental Medicine and currently serves on the Connecticut Association of Naturopathic Physicians Board.

Dr. Jaquel is a sought-after speaker and has appeared multiple times on television, publications and radio. She has been published in Forbes, New York Magazine, USA Today, CBS, Fox, NBC, ABC, Real Simple magazine, Under Armour, Fitness Pal, Natural Practitioner, and Naturopathic Doctor News and Review. In addition to her naturopathic medical degree, she has her MBA in Healthcare Management from Quinnipiac University and has her undergraduate degree from Cornell University.