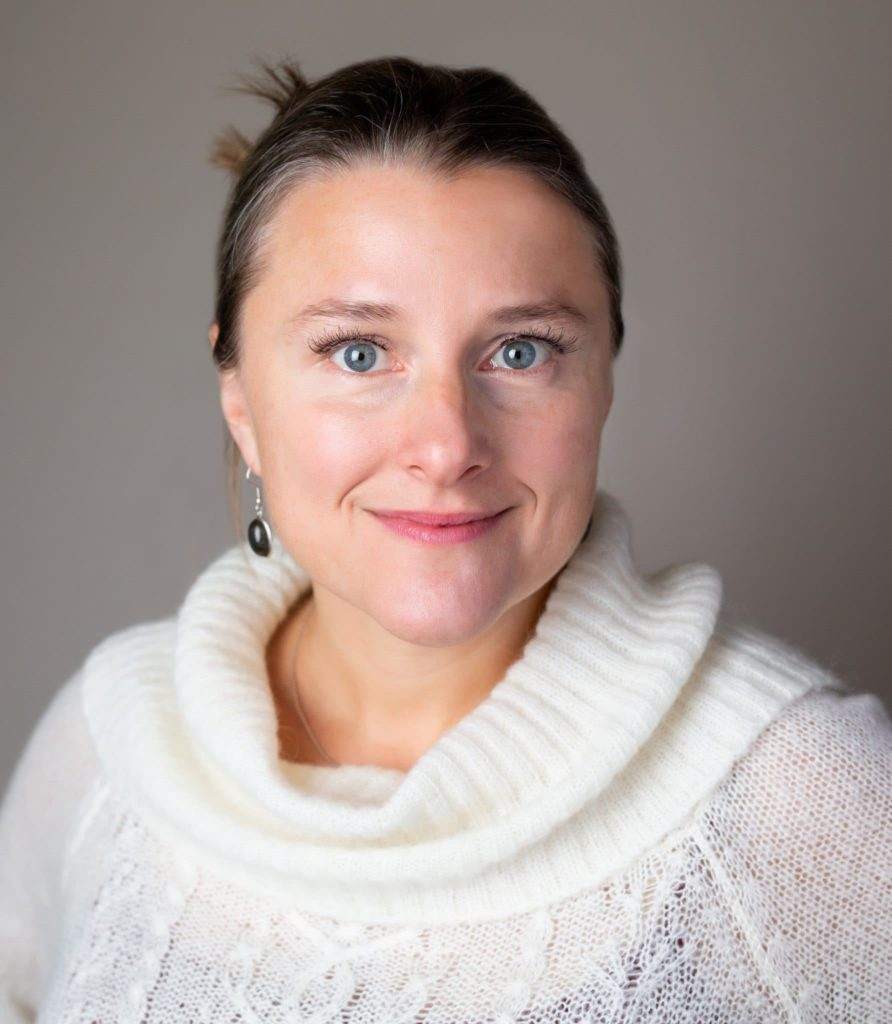 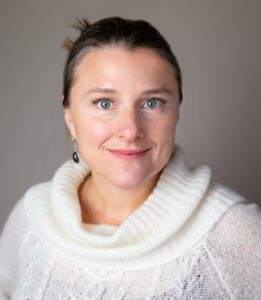 Jenn Dazey, ND, RH (AHG)
Core Faculty in the Department of Botanical Medicine, Bastyr University
“The goal of naturopathic medicine is to reduce the exaggerated immune response to allergens, and bring tone to the mucus membranes of the respiratory and digestive systems. The side effects of the naturopathic treatments includeincreased  energy and nutritional status, greater resistance to colds and flus, and increased cardiovascular health. The side effects of conventional treatments commonly include drowsiness and diminished sense of taste, smell, and sight, rebound congestion leading to dependency on medications, and progression of inflammatory disease processes (especially eczema and asthma).The naturopathic approach requires more participation on the part of the patient, and can, in some cases be more expensive in the short-term, so it is up to the allergy sufferer to decide which is better for them. Often, people elect to manage symptoms for a short transitional period while beginning the naturopathic treatments, just to find they no longer need the antihistamines after a few days or a week and feel more energetic than anticipated.”