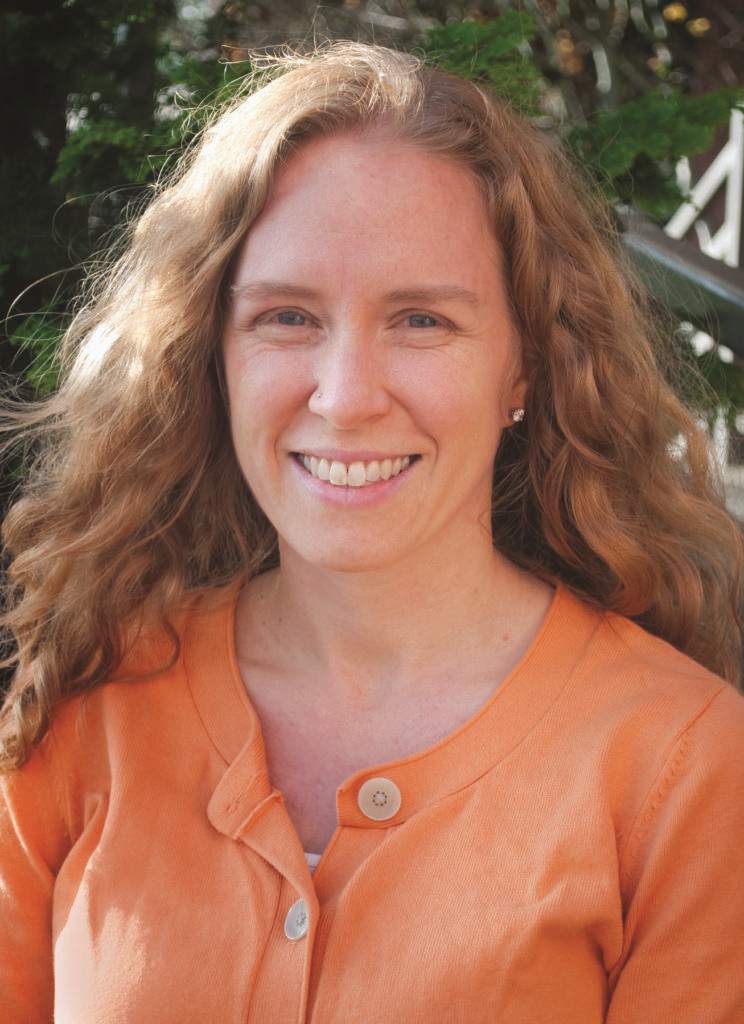 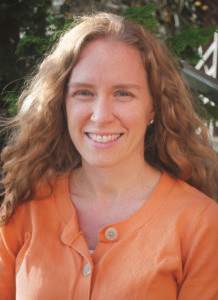 “A 39-year-old female patient presented initially for an evaluation of acute abdominal pain. She was ultimately diagnosed with NSAID-induced gastritis.  After questioning the patient, she revealed that her high NSAID use was due to severe dysmenorrhea from stage 4 endometriosis.  She had previously desired to preserve her fertility and declined contraceptive options and hysterectomy for treatment.  We initiated numerous natural therapies to help control her pain as well as counseling her on all options, including surgery.  Her pain was so severe and limiting her life to such a degree that ultimately, she made the decision to move forward with hysterectomy.  I referred her to a surgeon I frequently work with who was able to perform the surgery. Though it was not natural therapies that ultimately resolved her issue, I believe that having the time to try multiple options as well as counsel her on the risks associated with surgery and answer her questions as well as address her fears, she was able to make the decision that freed her from the excruciating pain she had been dealing with for decades.”