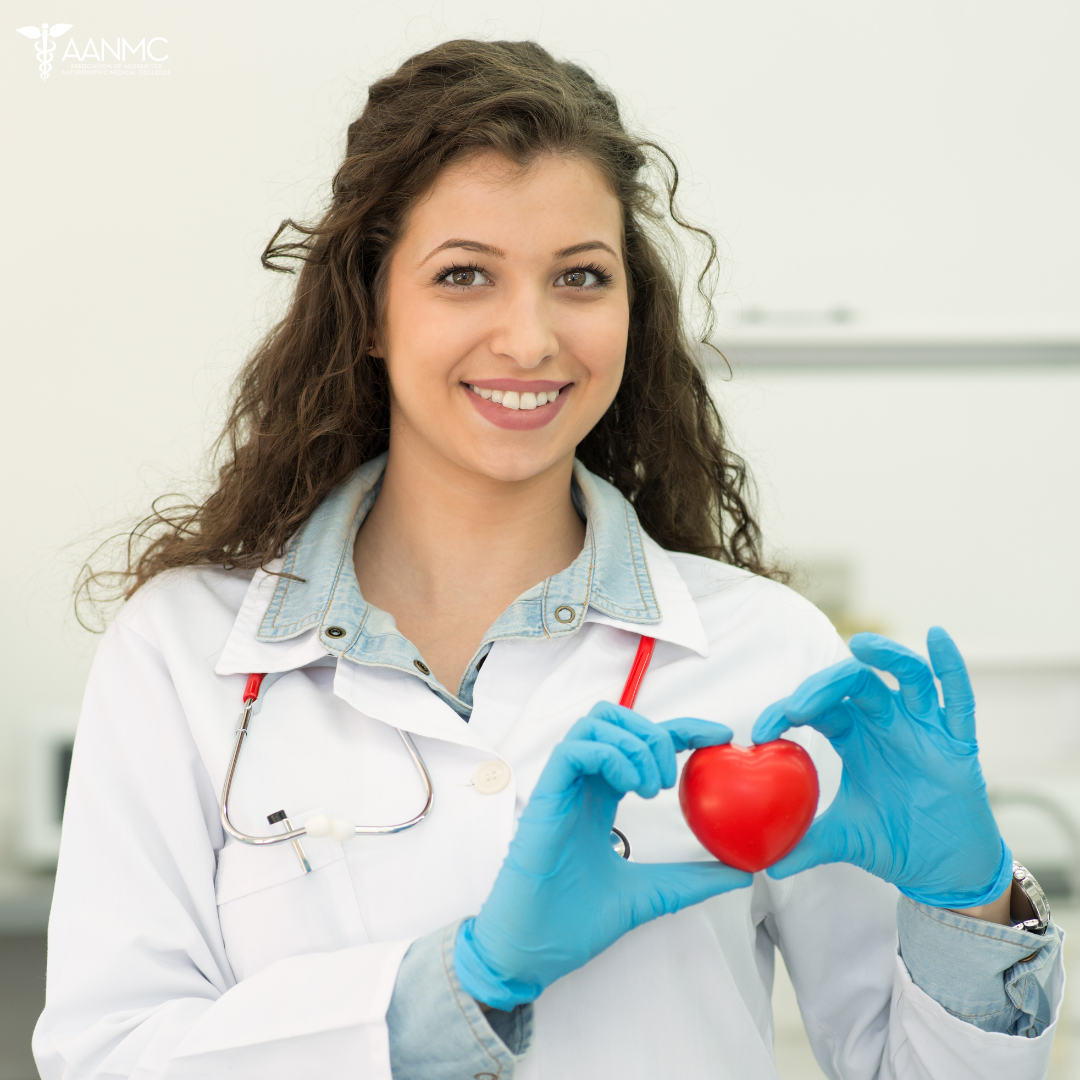 Join our panel of ND students and a director of financial aid to hear the unique ways that some students are helping to finance their naturopathic degree.

Education is an investment in yourself, but you don’t necessarily have to go deeply into debt to attain your dreams. 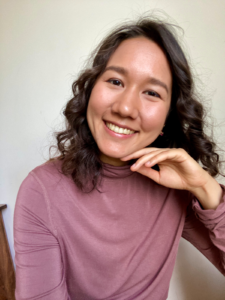 Semide began studying at the Canadian College of Naturopathic Medicine in 2019 inspired by her own naturopathic doctor who guided her in healing Polycystic Ovarian Syndrome (PCOS).

Since then, she explored many avenues of naturopathic medicine to heal her chronic insomnia, anxiety and other health concerns.

During school, she continued to post videos on her YouTube channel–SemideCoco. At first, she shared her journey healing from PCOS, but by the end of 2019, her interest shifted to ASMR content because of her own experience watching ASMR for sleep and relaxation. She created and massage videos applying everything she learned in school such as physical exams and traditional Chinese medicine. The videos served to help viewers sleep and relax, but also to review school material.

Her channel grew quickly and soon she began making enough income to live comfortably and pay her naturopathic school tuition and student debt. By mid-March, her channel amassed 30 million views and 180 thousand subscribers. Her viewers inspire her to treat sleep and mental health concerns in her future practice. In her free time, she enjoys gardening, playing the piano, singing and cooking! 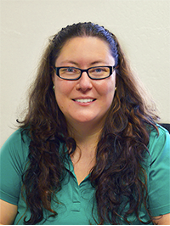 Ana Borjas, MEd is the Director of Financial Aid at Southwest College of Naturopathic Medicine & Health Sciences. Ana began her financial aid career as a Federal Work Study student in the Financial Aid Office at the University of Arizona. Upon graduating in 2006, she relocated to Phoenix and joined SCNM’s community shortly after. In 2015, Ana earned her Master’s degree in Higher and Post-Secondary Education from Arizona State University. Ana and her team assist prospective students, current students, and alumni by providing information on federal student aid programs, resources to understand budgets and cost of attendance, and tools to improve and strengthen their financial wellness. Ana is passionate about helping students navigate the complexities of federal student aid to ensure they fulfill their academic goals to become a Naturopathic Physician. 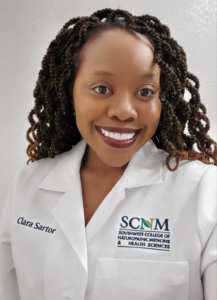 Clara earned her BS in Computational Mathematics and Statistics with a concentration in mathematical biology and a minor in French and Francophone studies at the College of William and Mary.  Her interest in medicine started at an early age from both personal reasons and her love of pathology from seeing medical mysteries be solved.

Clara wears many hats in both her academic and occupational domains.  In addition to attending Southwest College of Naturopathic Medicine (SCNM), she is dual enrolled at the Phoenix Institute of Herbal Medicine and Acupuncture.  She spends her weekends taking classes towards attaining her doctorate and license in acupuncture and Oriental medicine.  At SCNM, she works as a teaching assistant for several courses including medical genetics, physiology, and pharmacology.  Additionally, Clara works as an intern for Fullscript where she writes content pieces, research updates, and hosts webinars to help disseminate health information to patients, health care professionals, and the general public.

After receiving her ND and DAC degrees, Clara plans to return to the East Coast to open up her own integrative practice with a focus on autoimmune conditions, pain management, and mental health in the Black community 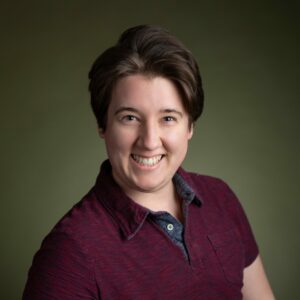 Chris Paliszewski is a recent naturopathic medical graduate who never got the memo that you’re supposed to be stressed and burned out in med school.

After a childhood filled with gastrointestinal issues, joint pain, and anxiety, he learned to practice the very modalities that saved his own health.  During his first two years of ND school, he completed over 500 hours of extracurricular training in health coaching, nutrition, kinesiology, and energy healing.  Between his second and third year of ND school, he completed the Bastyr Massage Intensive and received his massage license.

In 2018, Chris founded Octavian Natural Health, where he promotes natural health for overachievers and workaholics.  He offers treatment-style massage and bodywork sessions out of his home office in West Seattle, while his tech-forward health coaching practice attracts a diverse remote clientele from across the US and internationally, even before telehealth coaching became the new standard of care.

He recently graduated from Bastyr University with his ND in March 2021, and is currently studying to take the NPLEX II this August.  His current plan after receiving his naturopathic medical license is to pivot his private practice and continue offering his current services under an increased scope of practice.