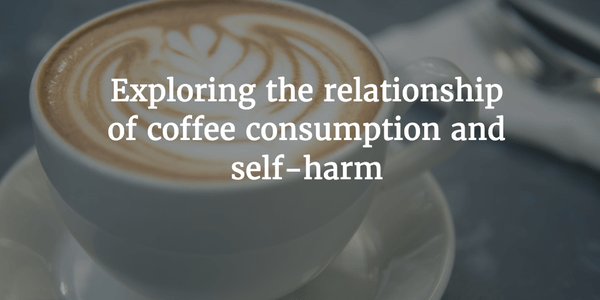 Does Coffee Decrease Suicide Risk? In a recent study, investigators explored the relationship between coffee/caffeine consumption and completed suicide.

Overall, NHS II participants were younger and more than twice as likely to use antidepressants compared to participants in other 2 cohort studies.

Dr. Mahfoud Joins the Team at UBCNM
Comments are closed.