Mindfulness for Treatment of Lower Back Pain 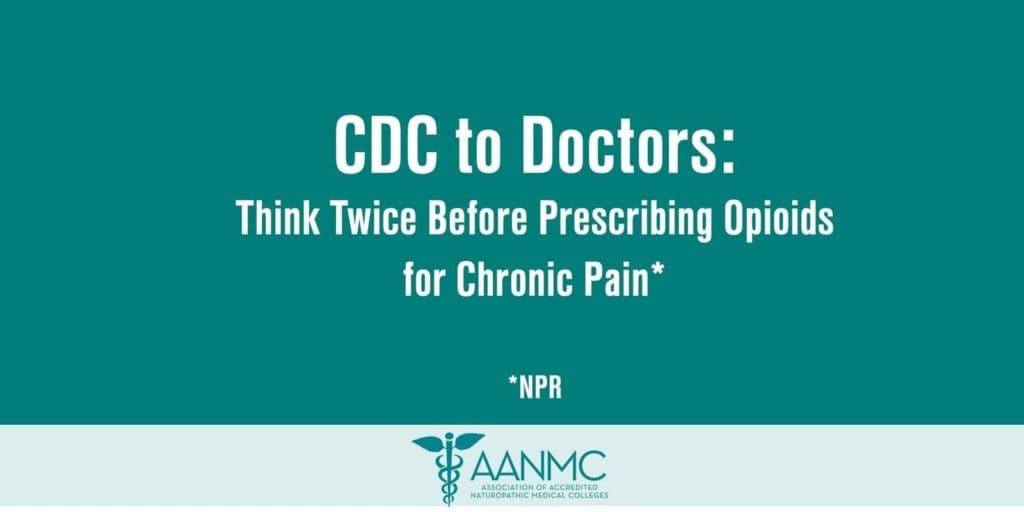 Earlier in March (2016), the Centers for Disease Control and Prevention recommended that doctors seek to prescribe other treatment options for lower back pain rather than immediately turning to opioids.

In an article on NPR.org, For Chronic Low Back Pain, Mindfulness Can Beat Painkillers, writer Nancy Shute reports that soon after that CDC announcement, doctors reported that meditationand cognitive behavioral therapy often work better than pain medications (and other medical treatments) for chronic back pain.

Roughly 8% of Americans are affected by chronic back pain, with this affliction being a major cause of disability. However, it’s clear that there is a a growing push to move away from being “medicalized” to looking at chronic back pain as something that can be managed with the use of non-medical alternatives.

A recent study, published in the journal of the American Medical Association, assessed the value of mindfulness-based stress reduction, a program developed at the University of Massachusetts Medical Center in the 1970s, and cognitive behavioral therapy, a form of psychotherapy that helps reframe negative thoughts and is considered an evidence-based treatment for chronic pain.

“The 342 participants, most of whom had suffered back pain weekly for at least the past year, were offered either eight weekly sessions of mindfulness training; eight sessions of cognitive behavioral therapy; or to keep doing what they’d been doing. Of those who did the mindfulness training, which included meditation and yoga instruction and CDs they could use at home, 43.6 percent reported a meaningful reduction in pain 26 weeks later. In the cognitive behavioral therapy group, 44.9 percent reported significant improvements. That’s compared to 26.6 percent in the usual care group. And it’s despite the fact that most people didn’t attend all eight sessions of the programs.”

Of course, one of the lingering issues involving this push away from prescribing opioids is cost.

Daniel Cherkin, senior investigator at the Group Health Research Institute in Seattle (and lead author of the study) is quoted by NPR as saying that these alternative treatments recommended by high-quality guidelines are often times not covered by insurance (or even licensed in some states).

“Some of the least effective and sometimes harmful and expensive treatments are readily available and are covered by insurance,” he told NPR.

Reexamining insurance structures is, of course, a significant part of helping to ensure that chronic pain sufferers are provided the least harmful – yet most effective – treatment options for their pain, without having to jump through hoops to gain that access.

Can A Broken Heart Really Kill You?
What to Expect When You See a Naturopathic Physician [Infographic]