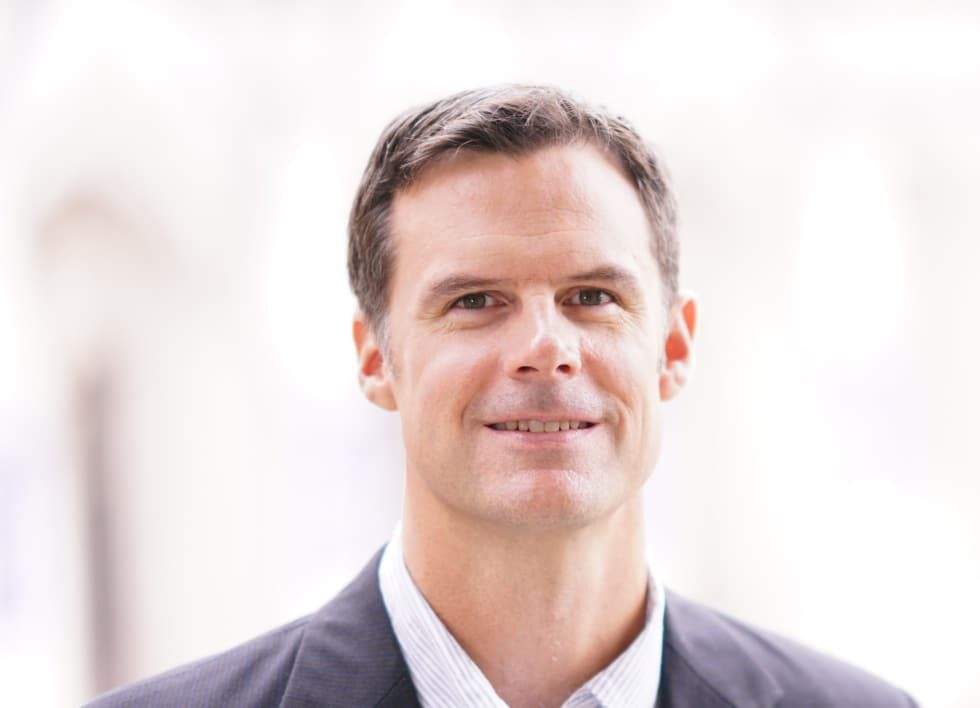 “…the connection between understanding how the body works, how it gets broken and how to naturally restore its function resonated with me way more than the conventional way of stopping symptoms.”

Laying the groundwork to become an ND

The groundwork for becoming an ND was laid early on when Dr. Lynch “experienced ‘stopping’ my symptoms with medications as a child and young adult.” He was not pleased with those experiences and knew deep down that there must be a better way, all before he even knew about the existence of naturopathic medicine. And then, during college, he was a bit lost, wandering through life not sure of what his path would be after he left the University of Washington. After backpacking through parts of Asia, he became very ill while in India and was sent to a local doctor who introduced him to the medicinal value of herbs. Once his health improved, he threw himself into learning more about the practice of Ayurveda. When he returned to Seattle, he met another Ayurvedic healer who was an ND. This eventually led him to discover Bastyr and the world of naturopathic medicine.

Bastyr as a springboard

Dr. Lynch was drawn to Bastyr through his undergraduate background and the fact that it was only fifteen minutes from his home. While at Bastyr, he learned the fortitude that is necessary to become a success in any profession, but certainly in naturopathic medicine. As Dr. Lynch points out, the advanced courses in biochemistry, physiology, and nutrition were challenging, but “with challenges…come great things.” Bastyr provided him with a great deal of foundational background and knowledge which has served him well as an ND. It also provided him with “the ability to support people’s health naturally and more importantly, to teach people how to prevent disease rather than treat it.”

From Dr. Lynch’s time in Bastyr, if he found something he enjoyed or that he wanted to learn more about, he simply went out and learned more about it. He explains that “I went and got what I wanted. I didn’t wait for it.” He learned that the constant acquisition of knowledge is the key to success as an ND. Dr. Lynch notes it is important to “build his practice around his life” and not the other way around which makes your life subject to the demands of work, something he sees as the key to avoiding burnout.

“Living the dream” after graduation

Following graduation, Dr. Lynch continued with a successful online business selling natural health products. After finding fulfillment and financial success, he sold that business and began another—Seeking Health. This has proved prosperous as well, going so far as to be named the fastest growing business in Washington state for 2015.

Dr. Lynch feels that, unlike many people, he doesn’t actually work. For him, the term “work” implies something negative and instead he sees his profession as being something he enjoys. As an example, he points out that “the majority of the time I thrive creating tools which help people transform their life.” Now, his team includes about 25 employees and he is able to delegate his work as needed.

As a result of his ability to delegate and his flexible schedule, he is able to enjoy about two months a year of vacation with his family. He is able to not only take care of himself and his family while providing incomes for the members of his team, but he is also able to donate his time and resources to various charities including disaster aid to Puerto Rico, Hawaii, and California, among others.

Finding fulfillment as an ND

For Dr. Lynch, finding fulfillment as an ND has gone hand in hand with finding fulfillment as a husband and father. In fact, the day before his graduation, he stood in a circle with his classmates and declared his promise that he would be successful at all three aspects of his life. He adds that he is “most passionate about being a naturopathic doctor because it allows me to help my family, myself, my friends and those who I have never met, achieve health the way it was meant to be achieved—naturally.”

In addition, he finds fulfillment and happiness in the flexibility that is afforded him by the nature of the profession. As a naturopathic student, people think they must open a practice to be successful. But Dr. Lynch insists that is not necessarily the case and the “key is to identify what you want to do with it…Options are endless.”

Dr. Lynch is adamant that in order to become a naturopathic doctor, one must walk the walk and talk the talk. He affirms that “you need to personally live by the naturopathic principles…You need to be proud to be called a Doctor of Naturopathic Medicine.” His suggestion for knowing easily if a career as a naturopathic doctor is your calling, to ask yourself “if you love learning, if you love nature, and if you love understanding how your body truly works and how to support it, then you’ll absolutely love becoming a naturopathic physician.” He sees this as being a part of living life as nature intended it to be lived.