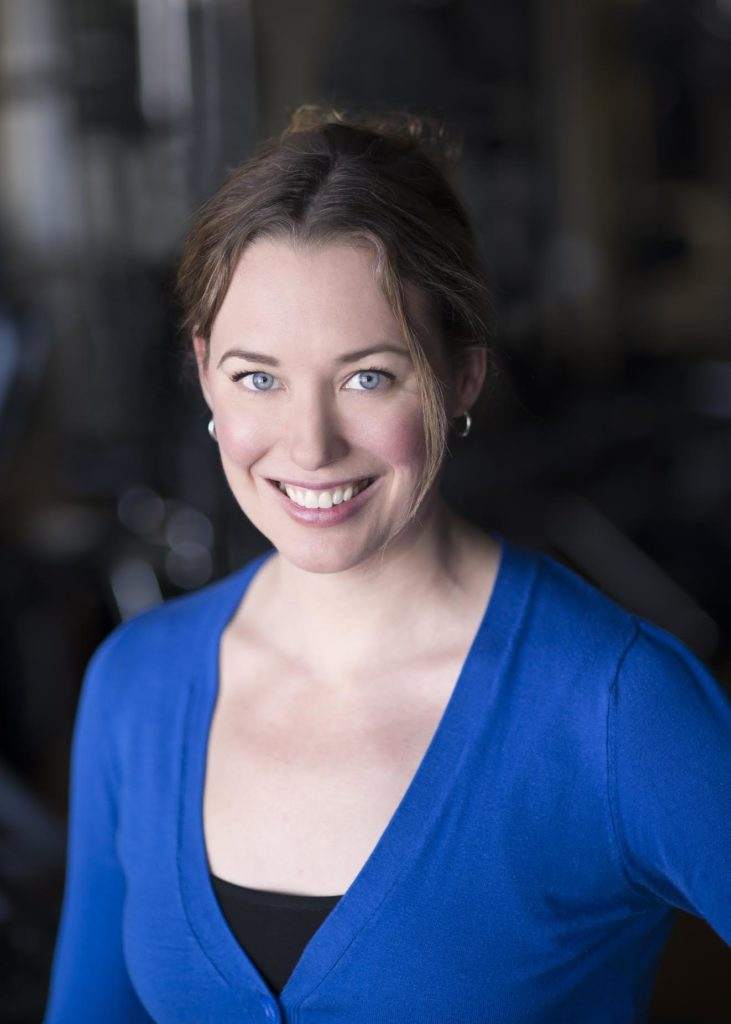 A silver-medalist Olympian who credits naturopathic medicine as a major factor of her success at rowing … and in life.

Any athlete would be honored to represent her country just once at the Olympics. CCNM graduate Rachelle Viinberg, ND has done it three times. And while her crowning achievement came in 2012, when she and her team took home the silver in rowing, Viinberg believes an injury she suffered in 2005 led her to that silver … and to her career as a naturopathic doctor.

After suffering a sports-related herniated disc injury, Viinberg turned to the rowing team’s naturopathic doctor, whom her teammates had seen and raved about.

“I really believe her advice helped me recover quicker and better,” Viinberg said. “My immunity improved. I recovered from workouts better. Overall I was in a greater state.”

That led her to think: I might want to do that myself.

In fact, through three Olympic cycles, Viinberg remembers 2012 as being her strongest year, despite her having to compete with athletes 10 years her junior. That’s because, after seeing firsthand what an integrative approach to medicine offers, Viinberg pursued an education at CCNM, while simultaneously training for the Olympics. She used what she was learning in school to improve her own health and athletic performance.

After graduating in 2010, Dr. Viinberg turned her passions and attention back to rowing, in preparation for her eventual silver medal showing at the London 2012 Summer Olympics. Having since retired from competition, Viinberg now resides in Toronto, and works at Omega Health and Fitness and also is a part-time clinical faculty member at CCNM.

What is the best part of your career as a naturopathic doctor?

Case in point: on the day Viinberg was interviewed for this story, she had seen two patients. One was an Olympic hopeful in track and field. Viinberg had her patient add carbs to her post-workout routine and, as a result, the patient’s recovery has increased 10-fold.

Couple that with her second patient, a 78-year-old woman who, with Dr. Viinberg’s guidance, had lost 30 pounds over the last few months, simply by taking bread out of her diet.

It’s this individualized approach to health care, coupled with the ability to help patients see results with minor adjustments, that inspires Viinberg each day.

What do you think the future of Naturopathic Medicine is?

When Dr. Viinberg started her journey into naturopathic medicine, she claims few people knew of the field.

“I had to develop an elevator speech,” she recalls. “Now I feel like people just know.”

With this increase in recognition, Viinberg sees now as a time for naturopathic practitioners to solidify themselves as an integral part of health care. Rather than use terms like alternative care, for example, Viinberg prefers complimentary medicine.

“If someone breaks their foot, surgeons can go in and do their thing,” she said, “and we’re there to help with the recovery.”

She sees so many fields in which naturopathic doctors can offer this complimentary need, from fertility to oncology and beyond.

What advice do you have for prospective naturopathic students?

As an athlete and successful doctor, Viinberg realizes the need to set goals and reach them. But she also understands the importance of flexibility.

For example, an incoming student might have certain hopes and ideas as they begin their program. However, those ideas can change drastically over time.

“You might say sports medicine is your thing, but over time you might not want that anymore, and that’s okay,” she said. “It’s okay to try new things.”

Following that idea, Viinberg also suggests students shadow as many practitioners as possible, to be exposed to all the different styles and approaches available. “That’s the time to do it,” she said.

“When you’re practicing full-time, you won’t have much time to shadow.”

Naturopathic Medicine Can Save Employers Money

Celebrating a remarkable year at the Canadian College of Naturopathic Medicine (CCNM)
Comments are closed.