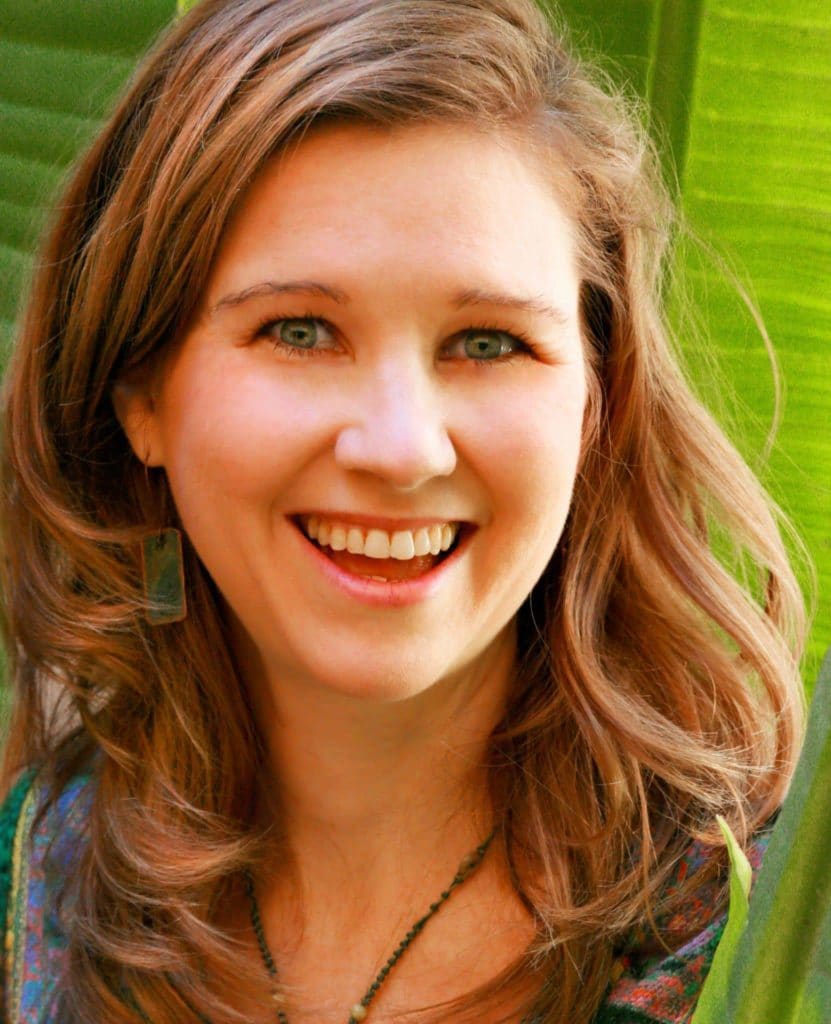 Katie Stage, ND, RH (AGH)
Faculty Senate President and Director of the Division of Therapeutics, Southwest College of Naturopathic Medicine
Dr. Stage treated a 20-year-old female patient struggling with anorexia nervosa and bulimia with some purging. “She had been on multiple medications, unsuccessfully, for anxiety and depression, and the medications, at one point, caused Serotonin Syndrome, a rare but life-threatening complication. We gave her a medicinal tea (with herbs like chamomile, lavender, and skullcap) and a homeopathic remedy that addressed her perfectionism and anticipatory anxiety. We did some counseling about adding in foods, but you have to be careful about that in eating disorders. We also put her on a multivitamin for suspected vitamin and mineral deficiencies. Her mood lifted considerably over the following several months and she started to gain weight, stopped purging, and moved towards a healthier eating pattern. Her improvement was significant and lasting.” 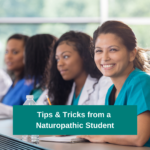