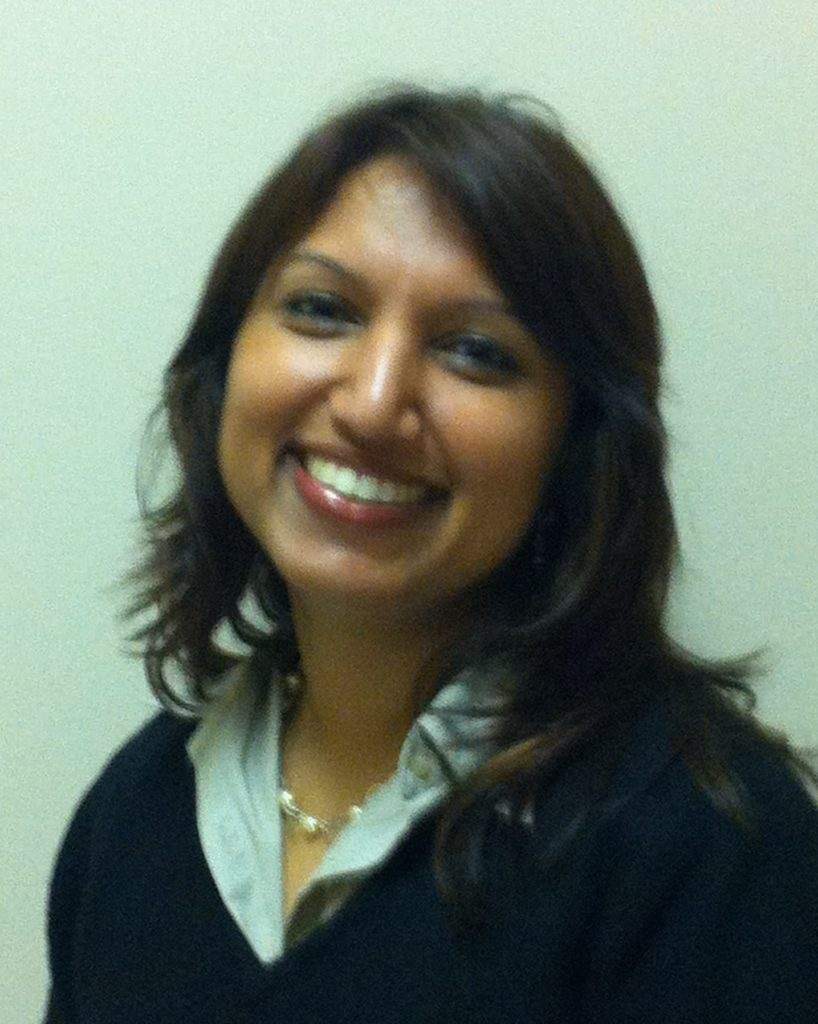 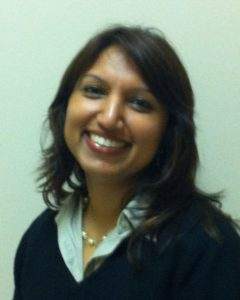 Poonam Patel, BSc, ND
Graduate, Canadian College of Naturopathic Medicine
“A 38-year-old male patient presented with symptoms of IBS which included abdominal pain and distension. These symptoms were relieved with bowel movements that were urgent, frequent, and loose. He had been experiencing these symptoms for six months, and his quality of life was slowly deteriorating. He stopped going to restaurants with his family, as he felt extreme anxiety at the thought of being unable to control his pain and bowel movements. He traveled for work frequently, and would not eat meals with his colleagues, surviving on ginger ale, nut bars and Imodium. When he came to see me, his anxiety was heightened as his wife was asking for a separation. After gathering a full history, completing a physical exam and ruling out other causes, the assessment of IBS was made. I recommended dietary changes, botanicals and supplements to control his anxiety and GI symptoms, and counseling was provided to help him grieve the end of his relationship. After three months, his symptoms were better controlled, and while he was still struggling with the divorce, his quality of life had improved, he had started his own business, was relying less on Imodium. He was able to travel and control his IBS and anxiety with botanicals and supplements. Today, he is in a new relationship, and although his IBS symptoms flared up briefly when he started dating, he enjoys his life, eats a variety of foods, and travels without anxiety. This case really helped me understand the gut-brain axis and its influence on the balance of health.”