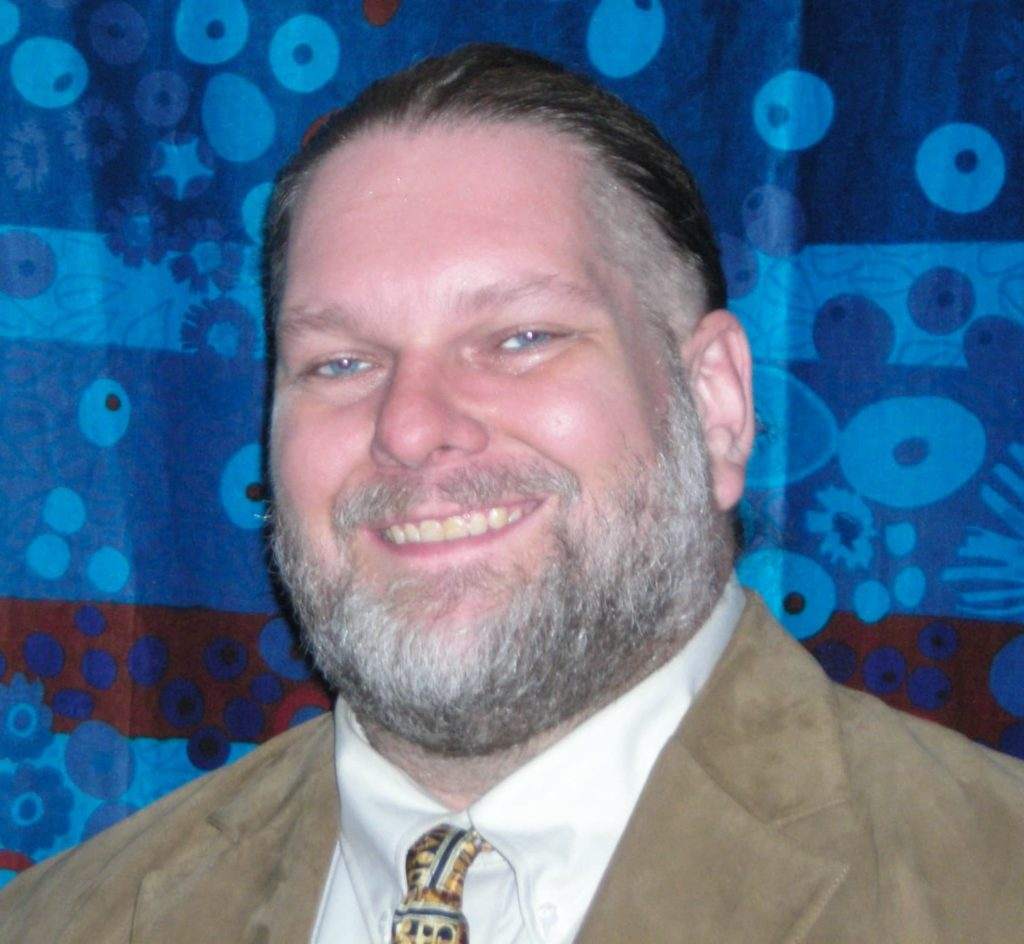 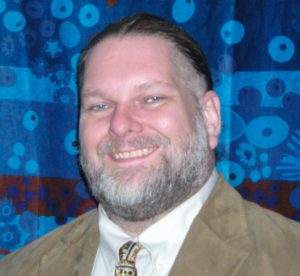 Wm. Thor Conner, ND
Graduate, National University of Health Sciences
“I had a patient that had been treated for years for IBS exclusively with medications, to little effect. She had what she called ‘unpredictable’ gas and stool urgency, with many loose bowel movements a day, constant cramping, and bloating after meals. She also suffered from headaches and depression, insomnia and fatigue, and had different medications for each. She was told she would have to deal with the symptoms, and that they would likely get worse as time went on. She called me in what she saw as a last-ditch attempt to get some relief. She was on a diet of mostly processed foods; particularly wheat-based. I convinced her to do a basic elimination for two weeks, focusing on eliminating wheat and increasing vegetables. We also addressed the daily stress she was under and gave her some good ways to deal with it in a healthy way.

She left hopeful for the first time in years. A month later she reported having had solid bowel movements consistently through the weeks, and significant improvement in gas and bloating. She was sleeping better and hadn’t had a headache since the second week. She even found the energy to start an exercise routine. She had seen the immediate effect from removing offending foods, and using enzymes and probiotics, and found it was worth the effort. At six months she was thriving for the first time in decades and had become a vocal advocate for gut health. She even led a meditation group for her stress-filled office in an effort to improve her surroundings.”