Integrative (and Naturopathic) Medicine in the Spotlight with RAND

May 17, 2016Posted by AANMCFeatured Articles, News 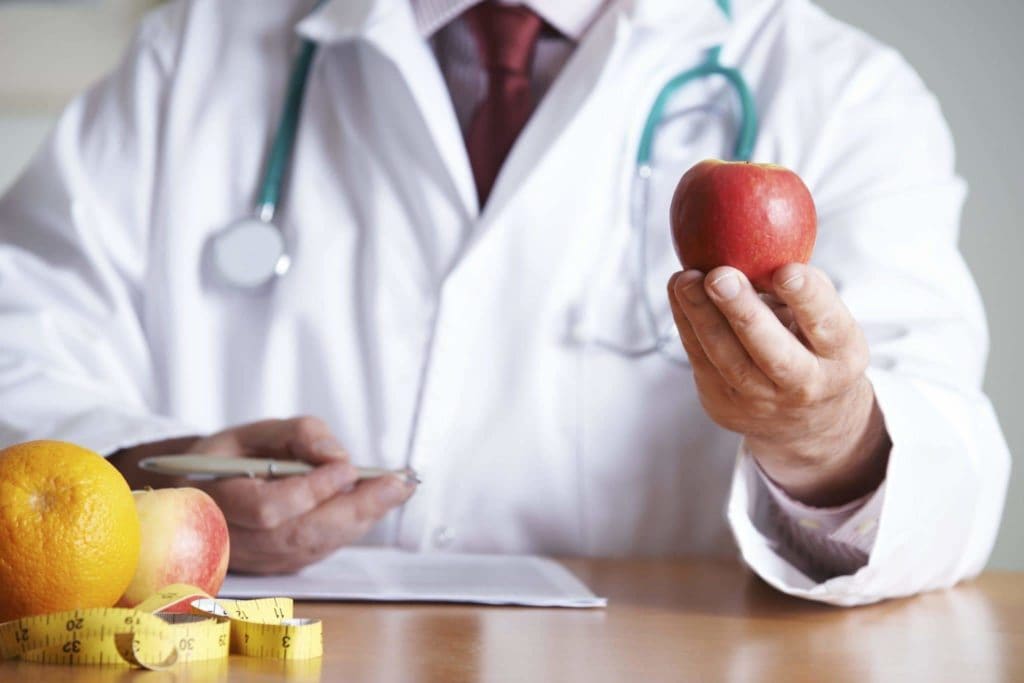 “If you have a sick tree with bad fruit, do you just cut off the branches? Eventually, you look at the soil. It’s the same thing with health.”

These words, spoken by cardiologist Dr. Mimi Guarneri, represent a growing shift toward integrative medicine, and the push toward breaking down silos.

Dr. Guarneri once placed hundreds of coronary stents a year but now is a part of a fully integrated health clinic in La Jolla, Calif. where exam rooms and blood lab are adjacent to massage rooms, a yoga studio, and a space dedicated for vitamin infusions. She has two naturopathic physicians on staff at her clinic, the Pacific Pearl.

She, and other doctors, including Stacy Bowker, ND, are highlighted in a recent essay published in RAND, Science and the Healing Arts. In the essay, author Doug Irvin admits that certain types of medicine (naturopathic medicine, acupuncture, therapeutic message) have faced an uphill battle in trying to integrate into mainstream medicine.

Firstly, the terminology causes some issues. The concept of alternative suggests that certain practices, such as naturopathic medicine, are competing against allopathic medicine, rather than working with it. But the barriers don’t stop there. As Irvin writes,

Some states, for example, still forbid medical doctors from partnering with complementary health providers; naturopathy is entirely outlawed in South Carolina and Tennessee. Many states license CAM [complimentary and alternative medicine] practitioners but limit the scope of their practice and don’t treat them as primary health care providers.

RANDs research shows that Americans spent nearly $34 billion out-of-pocket on CAM treatments and products in 2007, the most recent year for which reliable data are available.

A significant portion of that went toward treating quality-of-life conditions such as chronic pain, as well as lifestyle conditions including obesity. In fact, RAND has discovered that complementary approaches to back pain alone accounted for nearly $9 billion of that spending.

The current state of affairs, as one RAND paper calls it, is “siloed chaos,” where mainstream and complementary medicine often practice wholly unaware of each other. As Dr. Guarneri sees it, “We know that patients appreciate CAM. We should start paying attention to this.”

This is where naturopathic physicians can and do make an impact. Whether it’s a group of young influencers in the field, or seasoned veterans, we often hear NDs discuss the importance of integrative care, where MDs, NDs, DOs and others work together to treat a patient.

By continuing to contribute to the conversation, NDs can help break down this siloed chaos and demonstrate that what we offer isn’t alternative, so much as a significant piece of one’s whole health.

A shift is taking place, and we as naturopathic practitioners play a pivotal role.

Practice Pearls of Wisdom from an ND Elder: Keeping the Nature in Naturopathic Practice
Comments are closed.