A petition posted on the White House website on November 7, 2012, requesting that the Affordable Care Act (popularly known as Obamacare) include naturopathic doctors as primary care physicians has been signed by over 26,000 supporters. In order for White House staff to review the petition, send it to the appropriate policy experts, and issue an official response, the petition needed 25,000 signatures by December 7.

The petition was endorsed and promoted by the AANMC and the American Association of Naturopathic Physicians (AANP).

In an AANP press release, AANP CEO Jud Richland said, “The White House petition is just the latest evidence demonstrating the breadth and depth of support for naturopathic physicians that exists across the country. We believe President Obama shares this view, and we are looking forward to the White House’s response affirming its support for unfettered access to the safe and effective whole-person care that naturopathic physicians deliver.”

Graduates of accredited naturopathic medical schools in the U.S. receive instruction in the biomedical sciences corresponding to that of an allopathic medical student. In addition, students gain extensive supervised clinical experience during their last two years of college. NDs currently work as primary care physicians in solo and group practices and clinics, hospitals, and health centers across the nation.

Take your first step to becoming a naturopathic doctor today: Apply to the ND school of your choice. 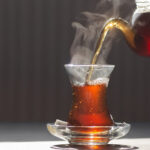 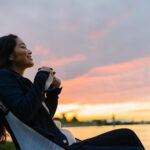 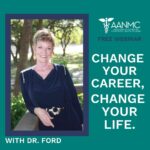 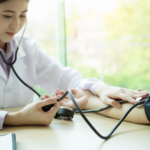