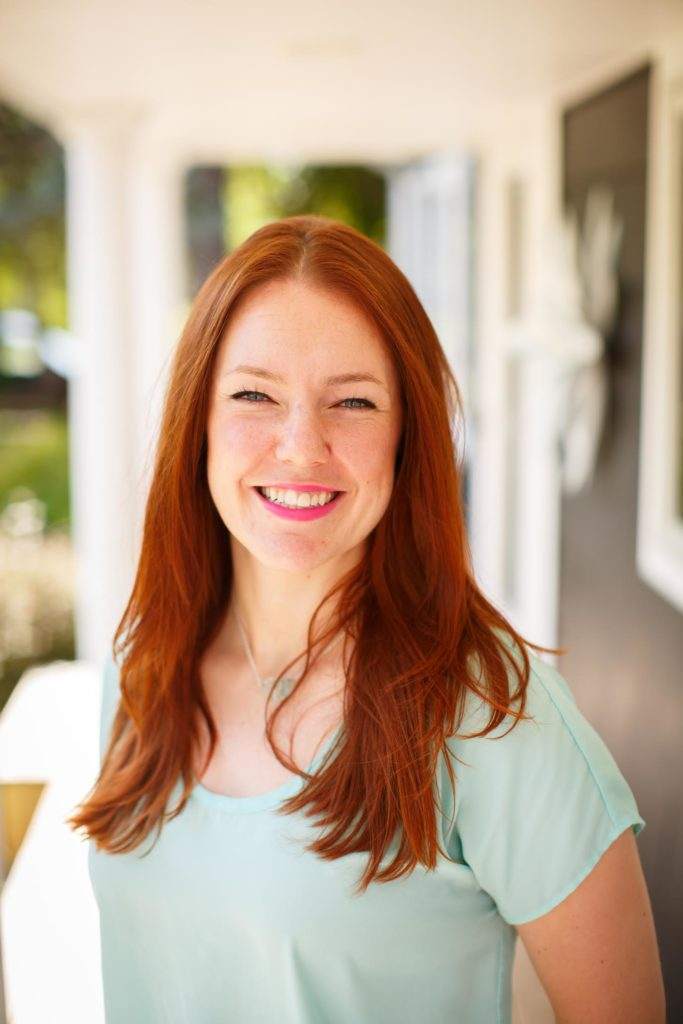 “I’ve always felt grateful to Boucher. I felt at home there, even during my prospective student tour.”

Dr. Cassandra Goodwin is no stranger to the medical field. Her father was an MD, and her mother a nurse. While their professions certainly influenced Dr. Goodwin’s eventual career path, it was something else about her parents that she aspires to emulate as a practicing ND.

“I grew up seeing how they fit within the community,” she said.

While medicine seemed her destiny, she was determined to find a way to ensure she, like her parents, shared her passion and skills with the community around her.

Armed with a Chemistry degree, Dr. Goodwin wasn’t quite ready to take that next step in her career. Instead, she took time to travel and experience the world.

During her travels, she found herself living with a family in Perth, Australia that followed Ayurvedic medicine.

“I had never seen such a vibrant family. They grew their own food; they were vegetarian, so I asked them more about their lives.”

When she returned to Canada, Dr. Goodwin did what any 21st-century undergrad would do – she turned to Google to learn more about alternative healthcare in Canada. She was determined to fulfill her goals in Western medicine while integrating what she saw in Perth.

Her online search led her to Boucher. It seemed her path had finally been forged.

Living up to her promise – Dr. Goodwin’s commitment to her community

Aside from setting up a practice on Prince Edward Island to be closer to family, Dr. Goodwin’s choice for a home base was intentional for another reason: she wanted to live and work in a community small enough where she felt she could truly make a difference.

Having officially opened her doors in December (2015), Dr. Goodwin’s already found a way to share her skills with her neighbors, including teaching a 10-week course, called “Living Naturally”, at a community school aimed toward multiple generations. Her time was entirely volunteered.

“You learn so many skills at [naturopathic] school, skills that everyone has the right to know,” she said. “Like grounding – most folks don’t know how to do that.”

Being a guide to help people make these small changes to go from surviving to thriving – that’s what Dr. Goodwin considers the best part of her career.

Her eventual goal is to practice 3 or 4 days a week, and dedicate her other time to working with various populations throughout PEI.

The future of naturopathic medicine

Dr. Goodwin is well aware that the success she enjoys today is, in large part, a result of the tireless work of her predecessors.

And while NDs prior to her have helped to break down barriers, Dr. Goodwin believes the future – at least on PEI – revolves around regulation.

“We’re not regulated here right now, and that comes with a host of challenges,” Dr. Goodwin said. “Like the term ND is not protected.”

Once that regulation is in place, she’s confident respect and trust will grow between the public and practitioners.

What advice do you have for prospective students?

Dr. Goodwin values the diversity of experiences she had at Boucher, and encourages others to keep an open mind about all the opportunities that come their way – both during school and throughout their career.

Be it community clinics, volunteer opportunities, or moving to a smaller town (vs. a larger city), each new experience presents an opportunity to learn and grow.

Goodwin’s first step toward becoming an ND (attending Boucher) reinforced what was, for her, one of the most importance aspects of life: community.

“They really focused on a positive sense of community,” she said. “Knowing that I could probably phone any one of my former teachers and they’d be there to support me, I’d say that goes above and beyond.”

She now relies on her peers and naturopathic community for help, support, and inspiration as she continues to build upon her own community, out there on Prince Edward Island.

Improving how the public is educated on Naturopathic Medicine – CCNM – Boucher Campus News
Comments are closed.