The Future is Bright for Naturopathic Medical Students 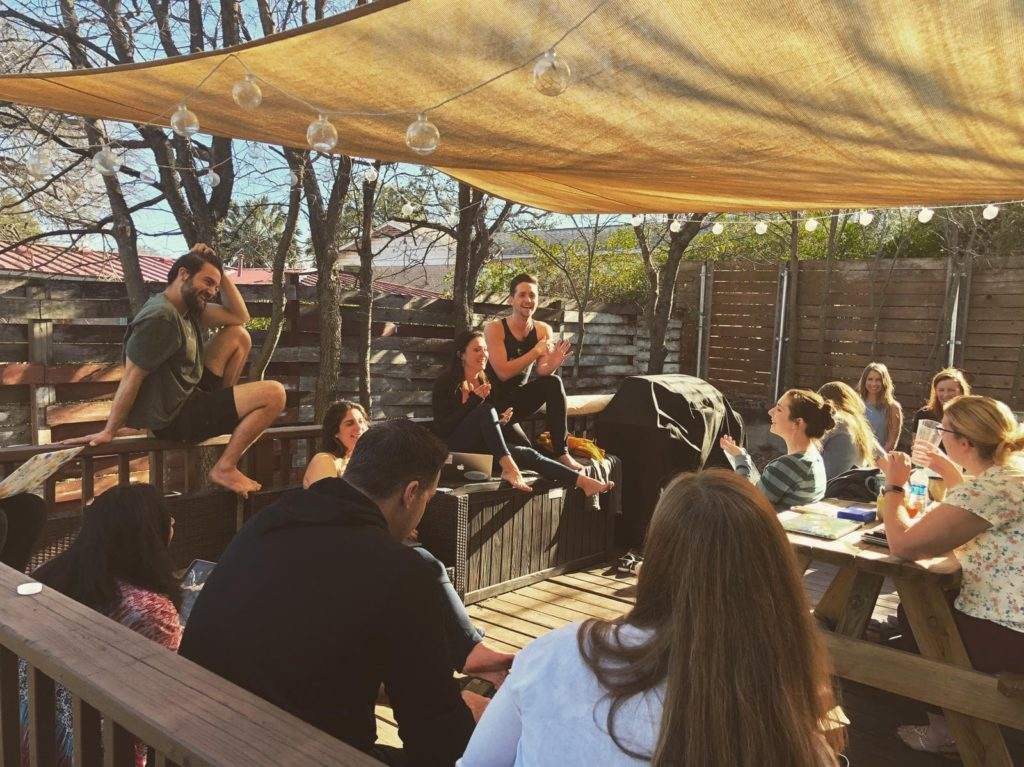 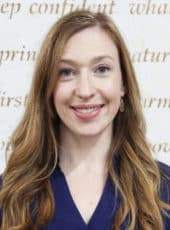 “I am incredibly proud of my amazing board of directors this year,” said Blake Langley, NMSA President, and 6th-year naturopathic and Chinese medicine student, National University of Natural Medicine, Portland, OR. “Their drive and motivation to organize impactful events for naturopathic medical students at each of their schools is astounding. I am proud to say that, as an organization, we have recently increased the number of travel grants to 72 annual travel grants (over $14,000 in value), over four competitive fellowships (over $10,000 in value), and have put forth further investment into a truly collaborative environment with other organizations in the naturopathic profession. The future is bright!” 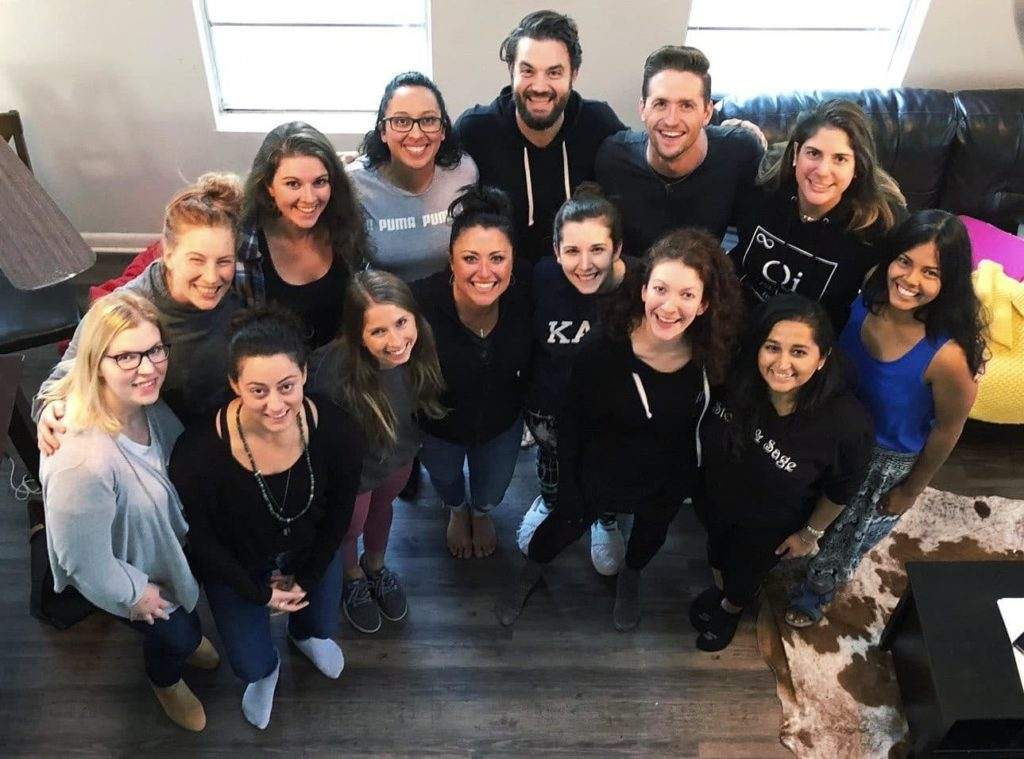 During the three-day event, students shared their chapter updates, helped each other to find solutions at each of their schools, and were able to gain additional leadership training. The team also worked diligently on conference planning for the upcoming American Association of Naturopathic Physicians (AANP)/NMSA co-located conference in Portland, OR, August 15-17, 2019 at the Oregon Convention Center.

This year’s NMSA Winter Workshop also allowed students to see the oldest naturopathic depository of books in the United States, housed in Austin, TX, at the Stark Center Library.

“I was so incredibly inspired and motivated after attending this year’s NMSA winter workshop,” said Sydney Freggiaro, NMSA VP communications, 4th year naturopathic medical student, Bastyr University, Kenmore, WA. “It’s been such a fulfilling experience to get to mentor each chapter president, watch them step into their roles, and be the voice of other naturopathic medical students at their schools.”

The NMSA international executive board, supported by executive director, Stephanie Fogelson, is made up of 16 student leaders, including nine chapter presidents, who oversee NMSA local boards at each school. The local boards put on local and community events and foster personal and professional development for students at each school.

Opportunities for Patients and Students Alike: A Quick Look at Bastyr in 2019