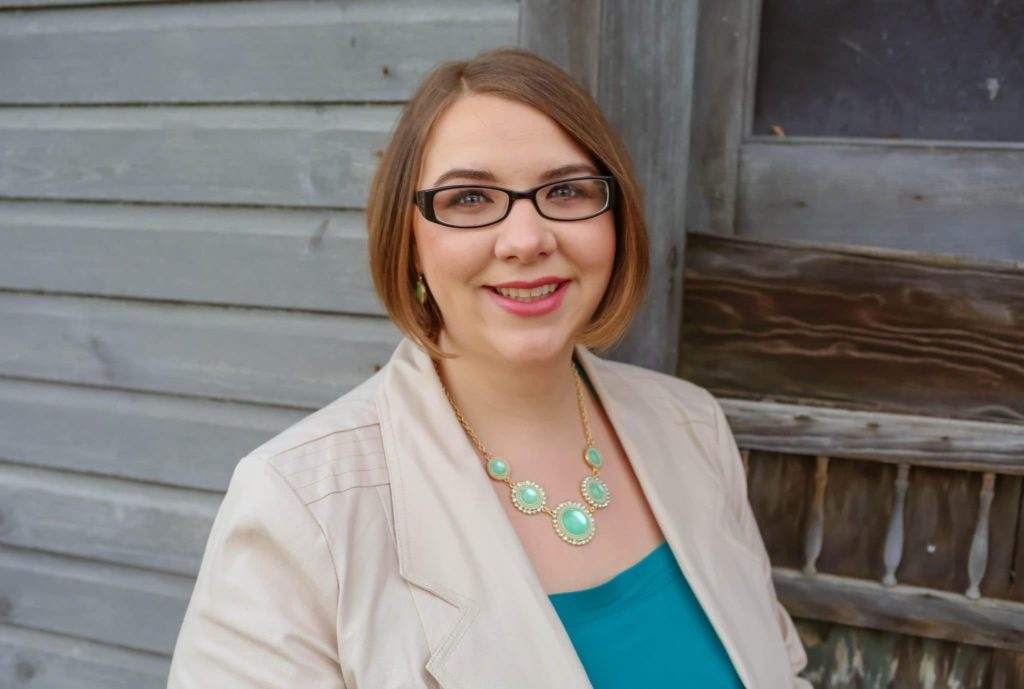 “I was conflicted about what I wanted to do in medicine, as my philosophies about health were different from the conventional model. The NDs philosophies were spot on with my ideals.”

Dr. Amy Cole was planning to pursue a career in conventional medicine, but her own experience with naturopathic care changed her path. She was having health problems and was prescribed a variety of medications, but she wasn’t getting the desired results. So, Dr. Cole began seeing a naturopathic doctor. She experienced better results without the use of prescription drugs, which led her to decide to pursue an education in naturopathic medicine to better serve her future patients.

“I knew it was the right choice for me as soon as I saw the philosophies of naturopathic medicine,” Dr. Cole says. She already had a degree in psychology but decided to continue her studies at UBCNM.

A strong start at UBCNM

While at Bridgeport, Dr. Cole built a foundation for her future career. “I gained the knowledge to practice naturopathic medicine, as well as longtime friends and colleagues,” she says. “Since UB also had an acupuncture school and chiropractic school, I was also exposed to these modalities and I feel this has helped me to interact well with chiropractors and acupuncturists since graduating.”

After earning her degree from UBCNM, Dr. Cole returned home to upstate New York and began her business in the Albany area right away. She also opened a satellite office in Bennington, VT about two years later, and had two children.

A balancing act between work and home 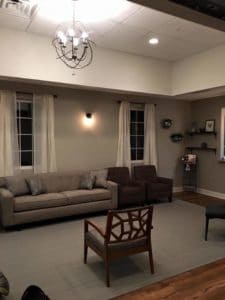 Dr. Cole’s practice is now part of an overall integrative clinic called Elevate Albany Wellness. “I am the co-owner/founder of the space and we have chiropractors, an acupuncturist, as well as massage therapists,” she says. “I also work out of an integrative space in Bennington, VT one day per week.”

Dr. Cole stays busy, but only sees patients four days per week in order to maintain a balance between her career and her family. Her two children are now 18 months and 4 years old.

For those considering a career in naturopathic medicine, Dr. Cole offers this advice: “Fully understand that it is a rigorous medical program and it is going to take much work to be successful.” One way to ensure success is to prepare for your career while still in school. “Preceptor in many different states with varying licensing laws to get a feel for where and how you would like to practice, since licensing varies greatly from state to state,” she says.

Above all, Dr. Cole finds her practice rewarding because she can “help people in a way that no one has been able to help before.” She adds, “I love the investigative nature of naturopathic medicine and really picking apart a problem and looking trying to solve underlying issues.”

Make the dream a reality! How to become an ND

UBCNM Is Reaching Out and Serving Our Community
Comments are closed.