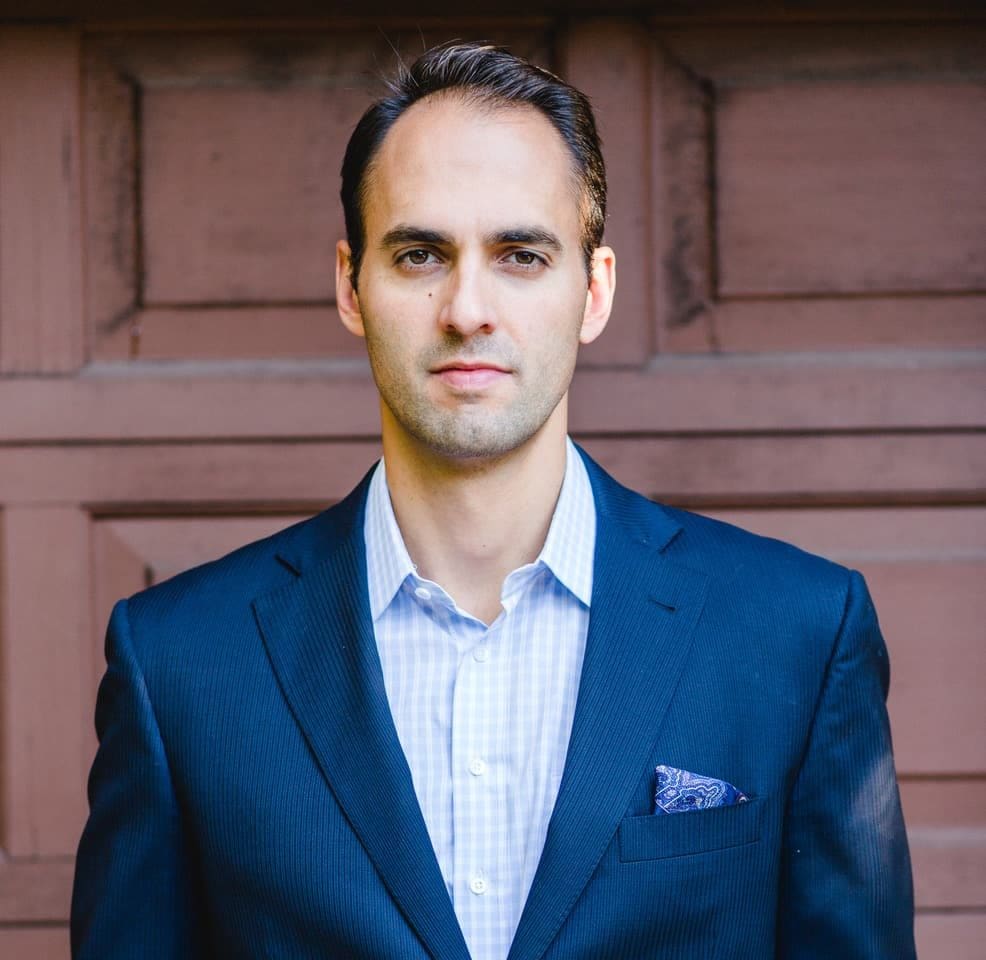 “What is so great about our profession is that you can be successful on your terms. There are so many paths to becoming fulfilled, happy, and successful as an ND. It’s just up to you what that looks like.”

There was never any doubt in Dr. Paul Hrkal’s mind that he wanted to become a naturopathic doctor. “My family was into organic food and natural health well before it was popular, so I was exposed to a different way of approaching health early in my life,” he recalls. “In high school, I knew I wanted to be in the medical field and my mother encouraged me to consider naturopathic medicine.”

“Ultimately, I chose this path over conventional medicine because it resonated with my core value system; to treat the root cause and to do no harm,” he says. “I was attracted to the entrepreneurial flexibility naturopathic medicine offered because I knew I was not going to be satisfied by just practicing.”

Laying the groundwork to become an ND

Dr. Hrkal began his higher education with the goal of becoming an ND. He completed his undergraduate degree in kinesiology at McMaster University and then applied and was accepted to the Canadian College of Naturopathic Medicine. “The rest is history,” he says.

CCNM was Dr. Hrkal’s first choice because of the proximity to his home. “I grew up in the Toronto area in a very tight knit family,” he says. “I didn’t realize CCNM’s strengths in research and academics until after I started to attend.”

CCNM as a springboard

“The single most valuable thing about my time at CCNM was the relationships that I formed over those four years,” Dr. Hrkal says. “The personal relationships and professional network that I was fortunate to create in my four years at CCNM have been a huge positive for me on every level. Those relationships are still supporting my growth as a practitioner and my business endeavors to this day.”

He was also very cognizant of planning for his future while he was earning his degree. “I have always been a forward thinker and planner. I can remember in my first year at CCNM, I observed that some of the most influential and dynamic upper year students were also student reps with natural health product companies. I immediately set this as a short-term goal for myself,” he recalls.

He became the student rep for Advanced Orthomolecular Research (AOR) in his third year. “While some of my colleagues shied away from involvement with industry for the sake of being unbiased, I had a different perspective,” he says. “The natural health product industry is different [than the pharmaceutical industry] in that nutrients are safe (do no harm) and they offer tools that can address underlying pathophysiology, rather than mask symptoms (root cause).”

“I looked at my work with AOR as a tremendous learning opportunity to understand the research and evidence behind supplements; one of the most important tools NDs use in practice,” he says. “It also put me in a position to use my networking and teaching skills early in my career, which allowed me to develop confidence and a skill set that is so valuable in practice.”

“Living the dream” after graduation

Dr. Hrkal knew that he wanted to see patients, but not exclusively. “I had an entrepreneurial desire that would have been limited if I was just seeing patients, so after graduation I began to work as a medical advisor for AOR. This allowed me to slowly grow a part-time practice while having some financial stability,” he says.

“In my opinion, it was the best of both worlds, as I learned the art of being an ND as well as the science of functional and nutritional medicine at the same time. Since graduation, I have maintained this balance as both my practice and role with AOR grew.”

His life and career now are everything he hoped they would be: he is happily married with three children, runs a successful practice, and serves as the medical director of AOR. “If you asked me ‘what would you change if you were to do it again?’ I can confidently say that I wouldn’t change a thing,” he says. “As you can imagine, life is extremely ‘busy,’ but I have stopped saying that because I get the feeling that that won’t change for many years, so I have now just embraced it. On top of family life, some days it’s a challenge to juggle a busy practice and my responsibilities as the medical director of AOR. However, I embrace this challenge because I love what I do and I am excited to get up every morning and get after it.”

Finding fulfillment as an ND

Dr. Hrkal believes that NDs have a unique ability to be an agent for change healthcare. “I love the flexibility to see patients and be involved in so many educational and entrepreneurial projects. With the exponential growth of the natural health sector, NDs are perfectly positioned as leaders in every aspect of this market place,” he says.

“In short, I am passionate about being able to both see patients as well as being able to use my educational skills to reach a much greater number of people through product formulations, written literature, and presentations,” he explains.

His clinical focus is treating traumatic brain injuries and concussions. “Brain health is such a key health issue that is getting more and more attention by both healthcare practitioners and the public,” he says. “It is my mission to share the powerful neuro-protective principles of naturopathic and functional medicine with as many people as possible.”

Dr. Hrkal hopes his experience will inspire more people to pursue naturopathic medicine. “Naturopathic medicine is a very rewarding and viable career,” he says. “You can be an extremely successful ND—don’t let anyone tell you otherwise.”

“If you are a dynamic and motivated person with a passion to truly help people get to the root cause of their health issues, naturopathic medicine is for you,” he advises. “What is so great about our profession is that you can be successful on your terms. There are so many paths to becoming fulfilled, happy, and successful as an ND—it’s just up to you what that looks like.”