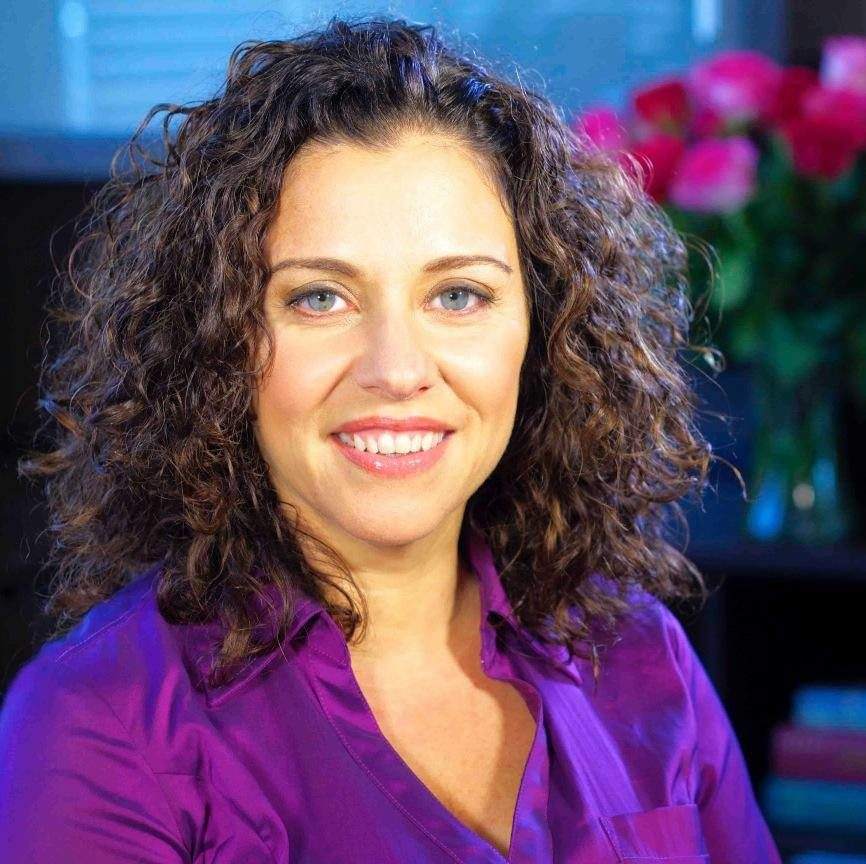 “MDs come to me, either to observe, or as patients, and say ‘I wish I could do what you do.’”

If there’s one word to describe Dr. Matea Polisoto, perhaps the most fitting would be results.

While there’s so much to love about her career (treating world-renowned pop stars, hanging out backstage at the Grammy’s), the one thing that keeps her inspired is that she gets results.

And by results, she means she helps to transform lives. In fact, it’s her ability to get results (such as helping patients beat cancer) that landed her her first celebrity client.

“They saw so much benefit that they started seeing me three times a week,” Dr. Matea said. “Then I got other celebrities interested. Now I go on locations for rock concerts, and films.”

But it’s not like Dr. Matea stumbled upon some secret formula for her staggering results – she credits naturopathic medicine.

That’s a statement Dr. Matea repeats often – the medicine works. But she has the résumé to prove it. One of the biggest pop stars on the planet turned to Dr. Matea not too long ago because she was suffering from both an infection and a reaction to antibiotics, causing her to cancel a handful of shows for her international tour.

“I gave her an IV and did energy work for like 4 hours – two treatments, and she was on a plane the next day and did 80 more shows.”

Her confidence in naturopathic medicine is not only a huge factor in her success, but an attribute she believes is vital for others to be successful as well.

“I think the most import message for others to know is that our medicine works,” she said. “Be confident that you can produce results and impact people’s lives.”

What’s the secret to her success?

Again, we need not venture any further than the word results. Dr. Matea is obsessed with it. She’ll spend four to five hours with a patient, if that’s what it takes. Due to her work with celebrities, she’s currently focused her practice on house calls, which allows her to gain insight and access into the lives of her patients.

She’ll rummage through their kitchens, offering advice and guidance on positive and healthy changes. But she doesn’t stop there. She realizes that most people are averse to change – even if it’s good for them. She’ll go that extra mile to show them how to make these changes.

What’s that mean? It means not only suggesting a healthy meal, but preparing it for her clients or taking them to the farmers’ market herself.

It means not just suggesting a blended drink, but proving (with an actual show and tell demonstration) just how quickly that drink can be made.

Going the extra mile isn’t something Dr. Matea just recently subscribed to. It was her modus operandi during her time at NCNM in Portland, Oregon, as well. She took any and every opportunity to deepen her understanding of naturopathic medicine, and herself. She’d attend every seminar that came her way. She juiced; she did cleanses. She worked on herself as much as she worked on her studies, soaking the most out of her schooling.

That’s something she suggest current and future students do as well. Once you’re set in your career, making time for such things as 10 days of silence simply can’t be done with her current schedule.

“Sure, you have to study,” she said, “but use that time in school to really focus on your own personal growth in addition to studying.”

She believes part of a naturopathic physician’s responsibility is to impart energy and enthusiasm onto people. That can only be done when the doctors themselves have worked on themselves as intently as they’ve worked on their studies.

What’s in store for the future of naturopathic medicine?

Dr. Matea sees naturopathic medicine becoming more widespread in all areas. The practice is finding its way into hospitals, schools, and corporations already, and she sees the trend continuing.

“I see it expanding because the public wants it,” she said. “We’re educating them on how to heal themselves, and it’s exciting.”

Dr. Matea’s job has taken her all over the place – figuratively and literally. And even though her career path has become a bit more unconventional than others (making house calls her main service, at least for the time being), one thing she likes to stress is success does not hinge on the setting you choose for your practice.

“Whether you’re in a clinic, retreat center, or making house calls … I was successful with each one because the medicine works, and I was dedicated to it.”

Quality of Life over Pay: Millennials’ View of Careers

What Naturopathic Pediatric Care Looks Like
Comments are closed.