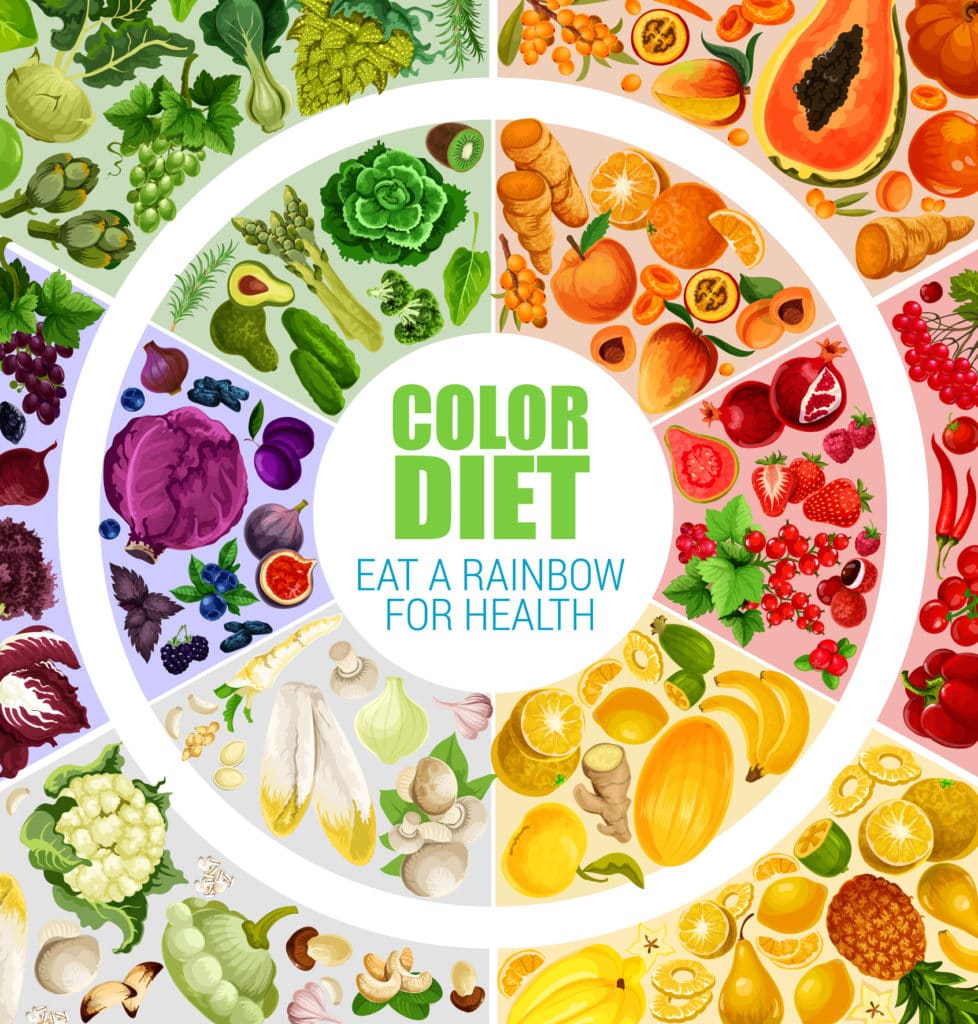 2 onions, halved with skin on

Note:  Any vegetables can be added or omitted to the soup according to what you have available.  I would caution using broccoli, cauliflower, and cabbage.  If you want to use these vegetables, do so sparingly as they tend to take over as the major flavor component if you do.

Note:  Adjust when you add different vegetables to the soup according to cooking time required.  For instance, squash is hard like potatoes so they should be added at the same time as the potatoes.  If you have kale on hand but no spinach, you can add the kale at the same time it calls for you to add the spinach.  It is good to rub the kale between your hands a bit before adding to the pot to aid in its tenderness.

Note: I do not always have all the spices in the recipe on hand.  I will research on the internet good substitutes or I will leave it out.  You may find this decreases the complexity of your broth a small bit but its still going to be delicious.  The problem arises if you leave out too many spices you will end up with a bland soup, so only leave spices out if necessary.

Note:  If you bring the soup to a boil quickly you will create a cloudy broth.  Our goal is a clear broth if you want to imitate the visual aspects of pho.

Note:  Some recipes have you cook the whole chicken in the broth and skip the roasting step altogether.  This creates a lovely broth but you lose some of the tenderness of the roasted chicken.

Note:  If I am feeling more like an Indian inspired soup, I will add red or yellow curry and turmeric to taste.

Note:  Feeling like you would like some noodles, add 12-16 ounces of dried rice noodles to the broth after the last vegetables are warm and allow to cook until noodles are soft, 4-6 minutes.

If you are interested in promoting health through nutrition and herbal supplements, a career in naturopathic medicine may be the right choice for you.